Remember to Wear Your Seat Belt

Remember to Wear Your Seat Belt

In reading the online news, I saw that a man was killed on July 30, 2020, in a Nephi Canyon rollover crash that left his passenger critically injured in a hospital.

About 8:42 a.m., the man was eastbound in a 1999 Ford Explorer on state Route 132 in Nephi Canyon when he drifted on the right side of the road, Utah Department of Public Safety officials said in a news release.

The driver then overcorrected after returning to the road and drove across both travel lanes and off the westbound shoulder, causing the car to roll several times before resting on its roof.

The driver and passenger both had seatbelts on, officials said.

The Importance of seat belts.

My point to this blog, and in highlighting the tragedy above, is the Importance of seatbelts. Did you know that:

According to the Centers for Disease Control and Prevention, car accidents are the leading cause of death among those aged 5 to 34. The most reliable method of saving lives and preventing injuries from occurring is to wear a seat belt. However, millions of drivers and passengers choose not to wear seat belts on everyday occasions. Various statistics regarding seat belt usage include:

Most of all, not wearing a seat belt is against the law and could cause you to lose your life or be seriously injured.

How Long Will My Utah Personal Injury Case Take?

What Should I do in a Rear-End Collision

WRITTEN BY: The Law Offices of Roberto Hernandez

The Law Offices of Roberto Hernandez is here to represent injured individuals throughout of all Utah. This includes accidents such as car crashes, motorcycle accidents, trucking incidents, dog bites, and pedestrian accidents. 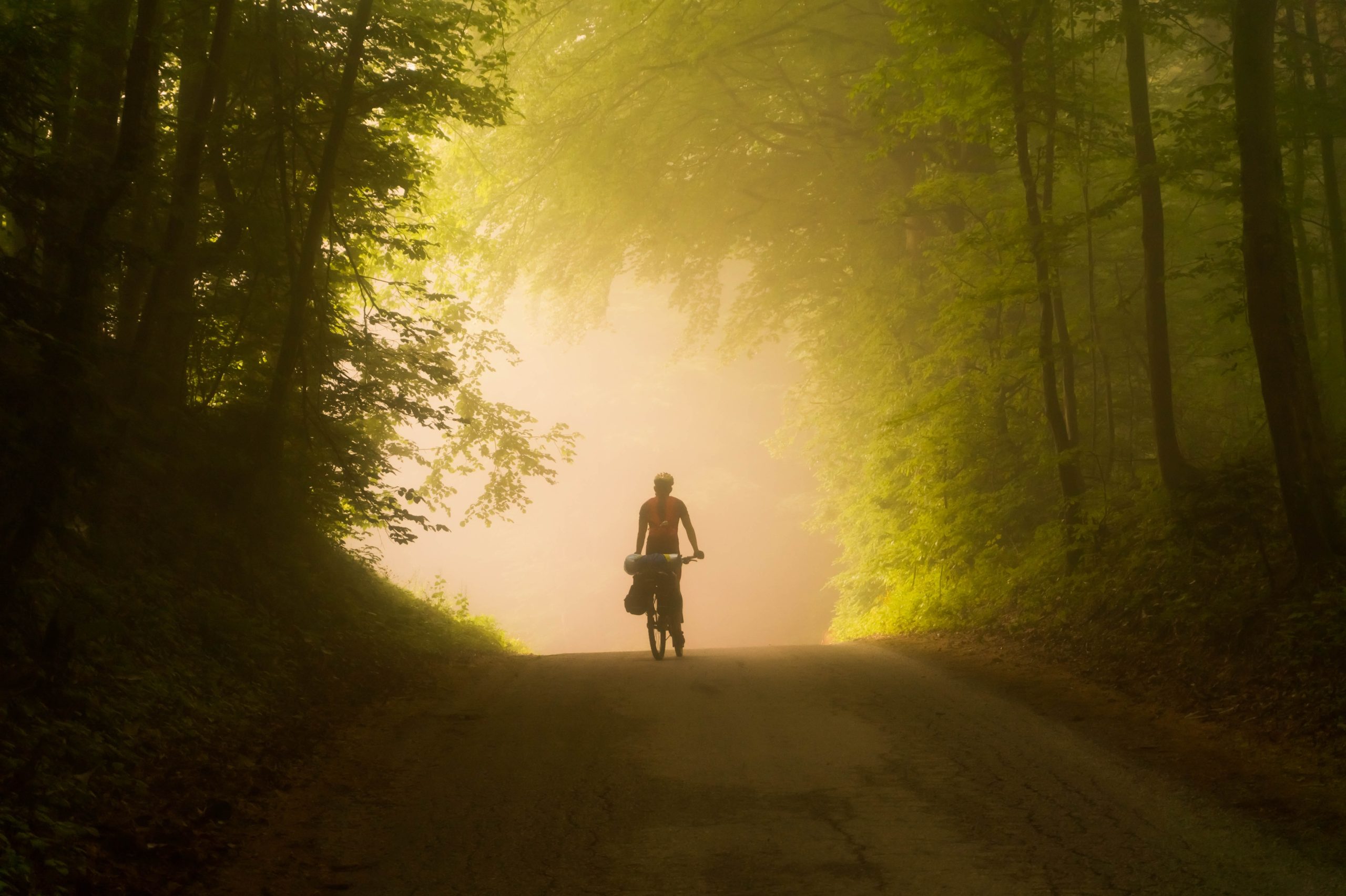 Safely Sharing the Road with Cyclists this Fall 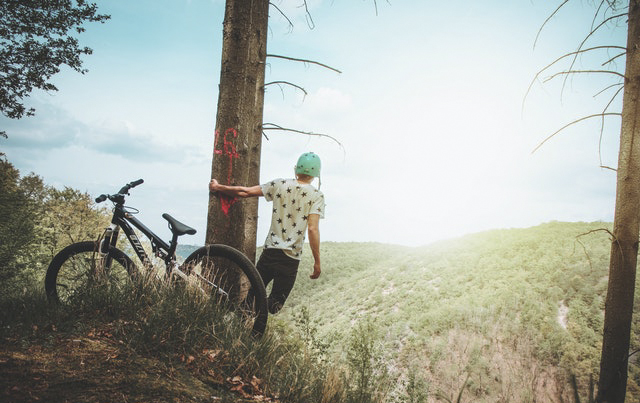 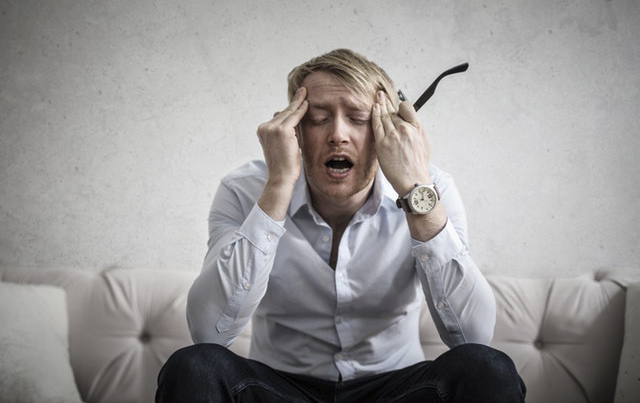 What are the Causes of Rear-End Collisions?

Find what you’re looking for… 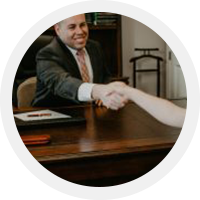 The Law Offices of Roberto Hernandez is dedicated to providing legal representation to individuals involved in an accident or mishap that has resulted in minor to severe injuries.